Jin Wang is the first faculty member at Auburn University to be named a senior member of the National Academy of Inventors, or NAI.

The Walt and Virginia Woltosz Professor in Auburn’s Samuel Ginn College of Engineering is also Auburn’s first female faculty member to be named a senior member or a fellow of NAI. Since starting its fellows program in 2013, NAI has named seven Auburn faculty members to its esteemed list; all seven are male. Fa Foster Dai, the Godbold Endowed Chair Professor in the Department of Electrical and Computer Engineering, joined the 2021 fellows’ class.

“It’s wonderful to be recognized as an inventor and, in particular, a female inventor,” said Wang, who has been a part of the Department of Chemical Engineering since 2006. “I hope this will encourage female students to pursue technology innovation.”

Wang joins 82 other academic inventors from 41 research universities as part of the 2022 senior membership class. They are named inventors on more than 1,093 issued U.S. patents. Wang is also one of 40 female and/or minority inventors in the class.

Throughout her academic career, Wang’s expertise in biogas conversion and sustainable food production have earned her national and international recognition, and her technological innovations have resulted in numerous patents granted by the U.S. Patent and Trademark Office.

“I hope and believe that our research will open new doors to greatly improve the sustainability of U.S. food production and help promote the transition of the current linear food production model (take-make-dispose) into a sustainable, circular and bio-based economy that minimizes, or even eliminates, waste generation,” she said.

NAI senior members are active faculty, scientists and administrators from NAI member institutions who have demonstrated remarkable innovation producing technologies that have brought, or aspire to bring, real impact on the welfare of society. 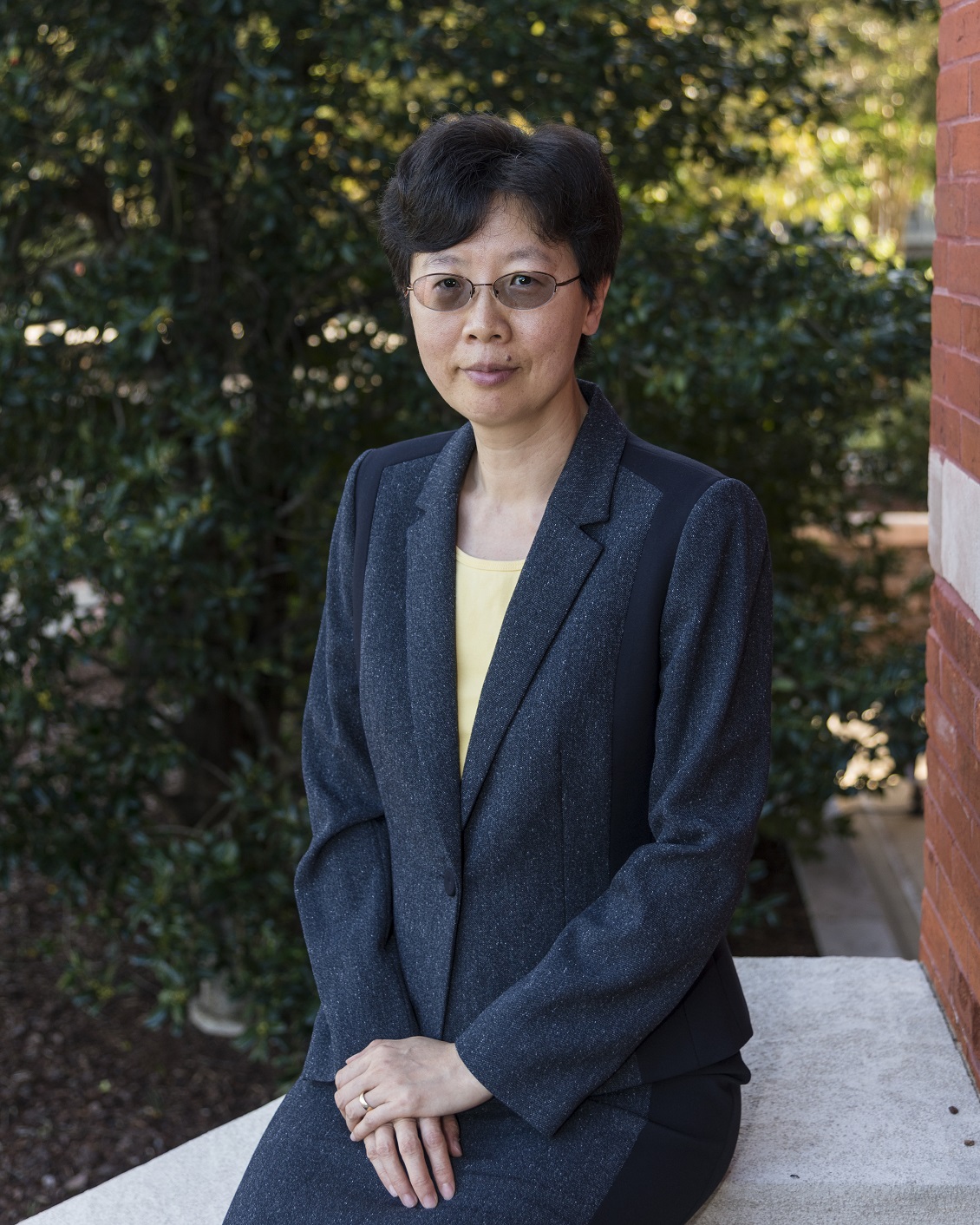 Jin Wang, the Walt and Virginia Woltosz Professor in Auburn’s Samuel Ginn College of Engineering, is the first Auburn faculty member to be named a senior member of the National Academy of Inventors.