Ion-containing polymer membranes are found in many energy generation and storage devices. Using artificial photosynthesis, these devices convert water, sunlight and carbon dioxide into energy in an electrochemical cell, such as a solar fuel cell. Maximizing the efficiency of solar fuel cells requires understanding the relationships between polymer membrane structure and the transport of ions and molecules.

Through lab experiments, Beckingham will examine transport properties such as permeability, solubility and diffusivity for a neutral solute (methanol), an ionic solute (acetate) and complex mixtures of the two.

“This project is going to investigate the transport behavior of different product species across these polymer membranes which can play a big role in reducing device performance,” he explained. “The particular focus is on how the presence of more than one of these species can change the diffusion behavior of the other species.”

Beckingham, with his graduate students, will be utilizing infrared spectroscopy in a novel way that will allow them to examine the diffusion behavior of multiple species at once. The technique, first developed in Beckingham’s post-doctoral research at Lawrence Berkeley National Laboratory as part of the Joint Center for Artificial Photosynthesis and refined in his lab at Auburn University, allows him to streamline the characterization process.

“In traditional experiments, you can really only look at one species at a time,” he said. “With our method, we will be using an in situ probe fiber optic cable that we can stick into our diffusion cell and it allows us to look at multiple species concentrations at the same time. With the probe taking measurements every minute, we get really high-fidelity data.”

Preliminary experiments using commercial materials have shown that when going from having a single solute to two solutes, the diffusion behavior changes in ways that the researchers cannot yet predict.

“So far what we’ve found is that neutral molecules such as methanol tend to be affected less but this matters a lot for charged molecules. The permeability of the charged molecule can increase a lot in the presence of methanol. This new project will build off of and attempt to understand these results,” he explained. 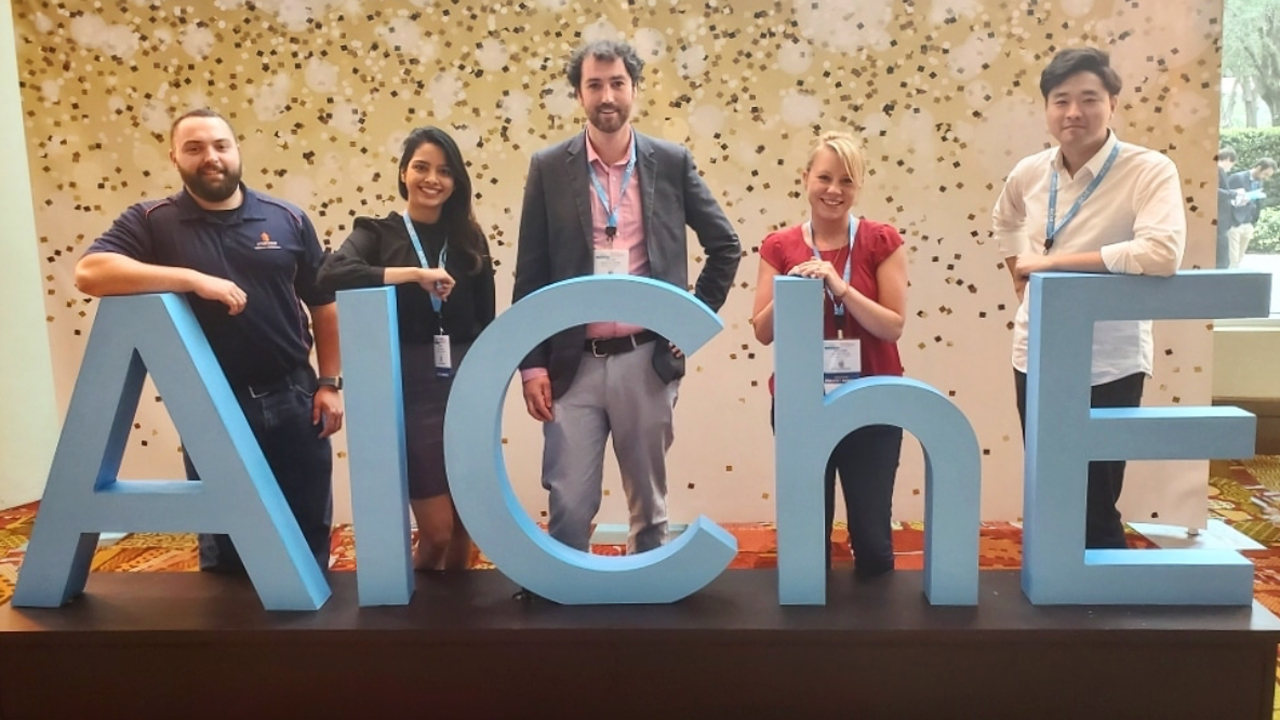