Auburn University College of Human Sciences professor and world-renowned sleep expert Mona El-Sheikh has been named the recipient of the Southeastern Conference’s 2021 Faculty Achievement Award for Auburn, announced today by the SEC.

El-Sheikh, the Leonard Peterson & Co. Professor in the college’s Department of Human Development and Family Science, will receive a $5,000 honorarium from the SEC, and she becomes Auburn's nominee for the SEC Professor of the Year, who will be selected from 14 nominees representing SEC universities.

“Dr. El-Sheikh has profoundly expanded our knowledge of childhood development and adolescence, and in doing so, personifies Auburn’s mission of discovery and innovation,” said Bill Hardgrave, Auburn’s provost and senior vice president for academic affairs. “With a remarkable body of research and continued commitment to student success, she embodies what it means to be an extraordinary teacher and scholar.”

The SEC Faculty Achievement Awards, created to recognize faculty accomplishments, scholarly contributions and discoveries, were established by SEC presidents and chancellors and are administered by the SEC provosts. The awards were first presented in 2012.

Each recipient of the SEC Faculty Achievement Award must be a full professor at an SEC university, have a performance history of extraordinary teaching and a record of scholarship that is recognized nationally or internationally.

“I am honored and delighted to be chosen for this award, and I want to share credit with my colleagues, lab staff, graduate students and postdoctoral trainees, present and past, and the participating families, all of whom have been invaluable in my highly collaborative research,” said El-Sheikh, who received her master’s and doctorate in developmental psychology from West Virginia University. “I also wish to thank many administrators, present and past, at the department, college and university levels for their roles in supporting my research and facilitating its progress.”

Sleep may be the area El-Sheikh is best known for, but her research is transdisciplinary and concerns child and adolescent functioning in family and socioecological contexts and health disparities associated with poverty and race/ethnicity.

Collaboration with departmental colleagues, as well as those around campus, has been key for El-Sheikh, who said it has led to a body of knowledge, some of which can now be translated to real-world applications for the betterment of youths’ growth and development, and to addressing persistent and longstanding racial/ethnic and social class disparities.

El-Sheikh initially became interested in child development as an undergraduate student at The American University in Cairo in her native Egypt. Over the years, her interest grew as she incorporated questions from other disciplines, including pediatric sleep medicine, psychophysiology and racial/ethnic health disparities, leading to her current scholarship.

She has spent her entire academic career at Auburn, arriving on the Plains in 1990 after receiving her doctorate.

Of particular emphasis in El-Sheikh’s work is the assessment of youths’ physiological and biological reactivity and regulation examined through the autonomic nervous system and sleep regulation, which are examined as primary mechanisms of risk and vulnerability/protective factors. She said that these assessments have yielded discoveries about how early physiological reactivity and regulation establish risk for later outcomes in psychological adjustment, physical health, cognitive functioning and academic achievement.

“My goal all along has been to determine some factors that are responsible for health, educational and emotional outcomes in children and youth so that early detection, prevention and intervention can reduce the prevalence of those problems,” explained El-Sheikh. “The studies have resulted in discoveries that emphasize children’s sleep as a crucial determinant of health outcomes.

“Children who sleep well are better able to regulate their emotions, perform better academically and have better health in general. Moreover, the studies have led to the discovery that disparities in outcomes by social class are ameliorated when sleep is consistently sufficient over the course of childhood and youth.”

El-Sheikh’s work has been continuously funded by the National Institutes of Health and/or the National Science Foundation since 1996. She has also received support with internal grants from Auburn and the Alabama Agricultural Experiment Station.

El-Sheikh mentors many postdoctoral fellows and graduate students and collaborates with them on her research. Many undergraduate students from across campus work in her sleep lab and are trained in complex data collection protocols. 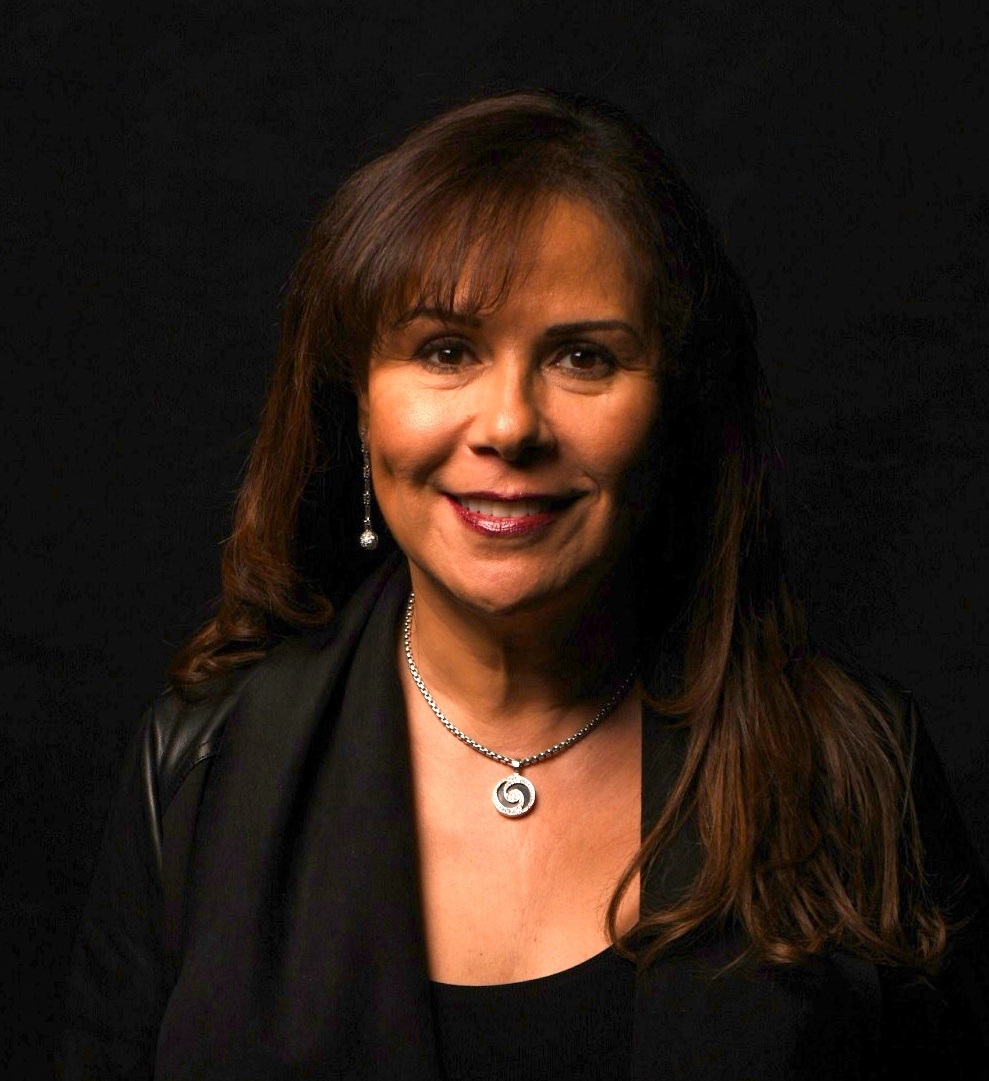 Mona El-Sheikh, the Leonard Peterson & Co. Professor in Auburn University’s College of Human Sciences, has been named the recipient of the Southeastern Conference’s 2021 Faculty Achievement Award for Auburn.