Montgomery, whose focus is geotechnical engineering, was awarded $531,818 to explore the relationship between soil piping and rainfall-induced landslides in unsaturated soils.

"The recognition from my colleagues feels great and this award lets me expand my research and teaching into new areas," Montgomery said. "Most people are familiar with surface erosion caused by flowing water, but a similar process can take place below the surface as well. Soil piping can lead to sinkholes and failures of dams and levees. We have methods to assess how likely it is for piping to start, but once the erosion begins we don't have many ways to predict how it will progress. This project is specifically focused on piping in slopes, but the findings will apply to many different areas, including dam safety."

Much of Montgomery's previous research has focused on field work or computational analyses.

"But this grant will allow me to build some really unique experimental capabilities at Auburn," he said.

Specifically, he plans to take advantage of the 4,700-cubic-foot geotechnical test chamber — one of the few test chambers in the nation included in a university laboratory — inside Auburn's new $22 million Advanced Structural Engineering Laboratory.

"We'll be using the geotechnical test chamber to build some near full-scale slope models," he said.

"We'll be creating formal and informal educational activities, including educational modules for undergraduate and 7th-12th grade students, and a citizen science-driven database of sinkholes and piping features," Montgomery said. "We want to better connect to the life experiences of the audience, and I think improving the way engineers and scientists communicate their work will help us recruit and retain the next generation of diverse Auburn Engineers."

“Jack has already received plenty of professional accolades,” Nowak said. “But it’s always rewarding when the NSF recognizes the same promise in a researcher that you saw in them.” 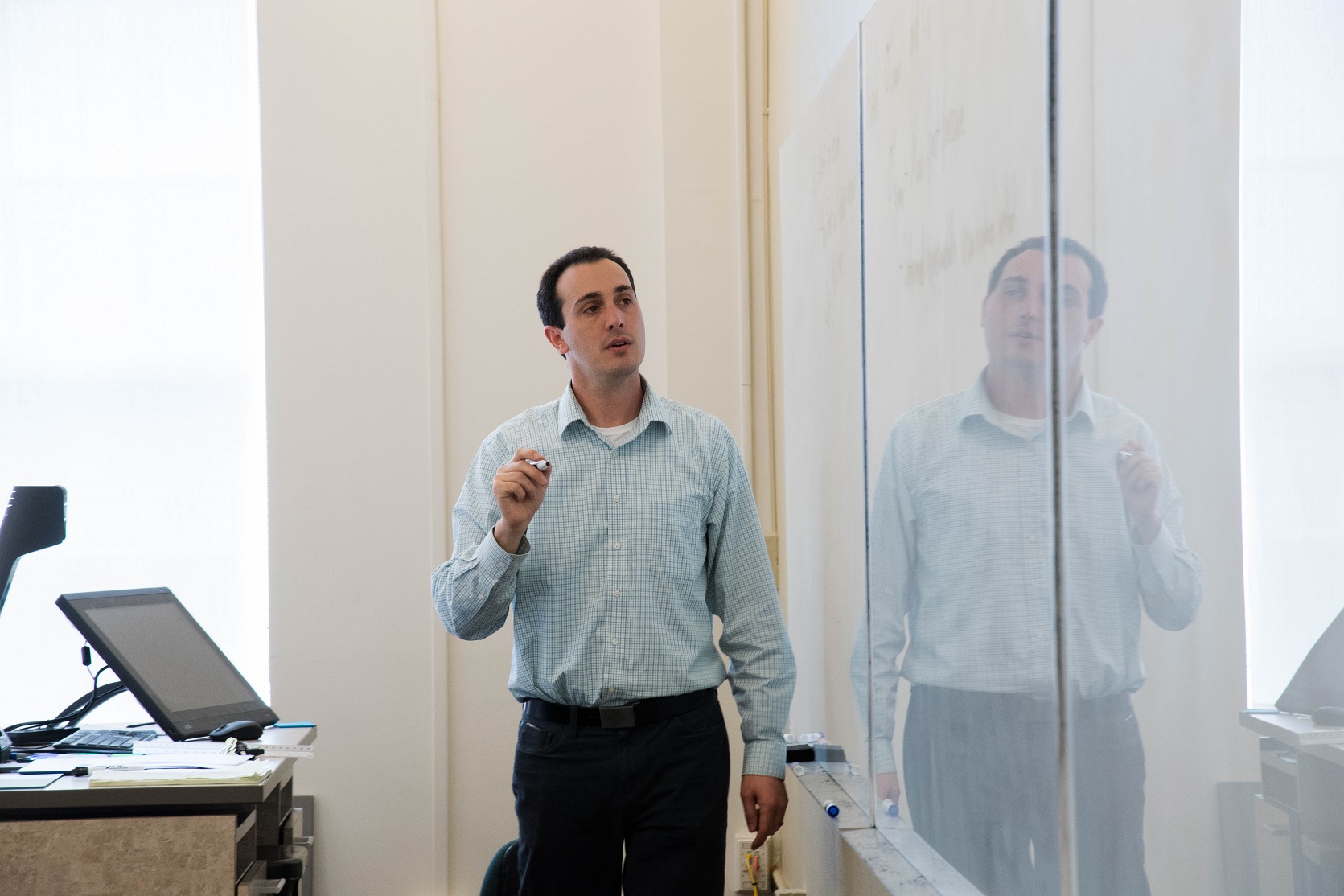