Auburn University researchers recently received a grant from NASA through the organization’s Early Stage Innovations 2019 initiative for a project that aims to aid in future moon landings.

David Scarborough, assistant professor in aerospace engineering, serves as the principal investigator for a three-year, $538,789 grant, titled “Non-intrusive Approaches to Full-domain, Scaling-law Based Experimental Investigation of Crater Formation and Plume-surface Interaction Dynamics.” Scarborough is joined on this project by three co-investigators from Auburn’s Department of Aerospace Engineering: assistant professors Vrishank Raghav and Masatoshi Hirabayashi as well as Brian Thurow, the W. Allen and Martha Reed Professor and department chair.

“In the next decade, NASA is prioritizing returning humans safely to the moon, deploying scientific instruments on a variety of extraterrestrial bodies and ultimately enabling human exploration of Mars,” Scarborough said. “One of the most significant obstacles to achieving these objectives is our limited understanding of plume-surface interactions leading to crater evolution and lunar dust formation during descent and touch-down.”

“There are talented researchers outside of NASA, working at universities across the country, who are poised to help us look at challenging aspects of space exploration in new ways,” said Walt Engelund, deputy associate administrator of programs within NASA’s Space Technology Mission Directorate in Washington, D.C. “With the help of these institutions and principal investigators, NASA will accelerate innovation for critical space technologies.” 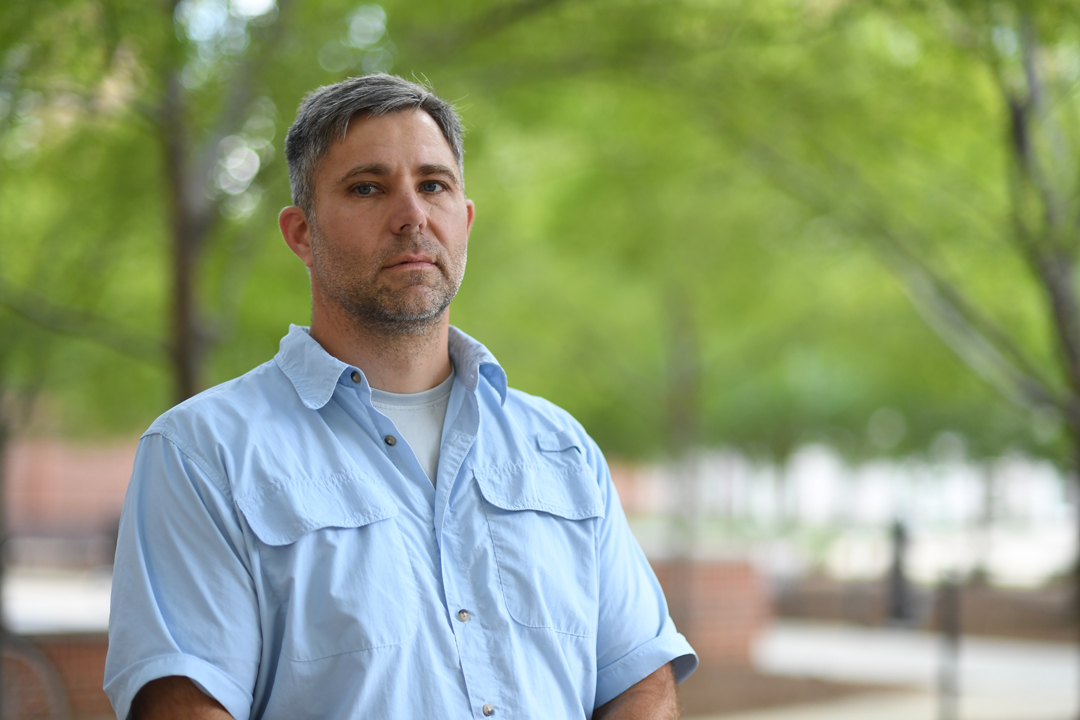