An Auburn University-led study indicates that racism may result in tolls related to premature biological aging among African Americans. African Americans who reported more racial discrimination over a 10-year period showed signs of faster aging at the cellular level during the same time frame.

The study, led by Dr. David H. Chae, an associate professor at Auburn, is the first to examine how changes in racial discrimination are related to changes in telomere dynamics over time. Findings from the study were recently published in Health Psychology.

A common underlying risk factor across many diseases of aging is the length of telomeres—the repetitive sequences of DNA at the ends of chromosomes that protect the cell. Short telomeres increase people’s risks of developing diseases, such as heart disease, stroke, diabetes and dementia. Because telomeres get progressively shorter as people get older, they are considered to be an indicator of cell aging.

“One of the factors that can lead to more rapid telomere shortening is high levels of stress,” Chae explained. “Racial discrimination is a particular type of stress experienced by African Americans that contributes to well-documented health disparities. We investigated one particular mechanism through which this occurs, namely, its impact on the telomere maintenance system.”

Participants in the study were 391 African Americans who were in the Coronary Artery Risk Development in Young Adults, or CARDIA, Telomere Ancillary Study and from Birmingham, Alabama, Chicago, Minneapolis and Oakland, California. Baseline data were collected in 2000 when participants were on average 40 years old and follow-up data were from 2010. At both time points, participants were asked whether they had experienced discrimination in various situations. Most commonly reported were experiences of racial discrimination “on the street or in a public setting,” followed by “at work” and in “getting a job.”

Previous studies on racial discrimination and telomere length have looked at their associations at a single time point, and findings have been mixed. A major strength of this study, according to Chae, was that the investigators “were able to explicitly look at how changes in African Americans’ experiences of racial discrimination over time are directly related to rates of telomere shortening,” thus providing more evidence for a cause and effect relationship between the two.

“We found that greater accumulating experiences of racial discrimination during this midlife period was associated with a faster rate of telomere shortening,” said Chae.

Although the study makes several advances, Chae noted its limitations. The unique characteristics of the CARDIA cohort could limit the generalizability of their findings. Furthermore, there are concerns about the accuracy of retrospective reports of racial discrimination. Chae indicated the need for additional long-term research to study the biological consequences of racial discrimination and their implications for clinical health outcomes.

Despite these caveats, Chae said that their study is important because it “provides compelling evidence for a particular biological pathway through which racial discrimination may drive health inequities.”

He indicated that findings from the study are particularly relevant to the current socio-political climate which is characterized by increasing incidents of racial discrimination.

“Our results point to how racial discrimination, a particular type of social toxin that disproportionately impacts African Americans, becomes embedded at the cellular level,” Chae explained. “Racism continues to be a pressing social and moral dilemma, as well as a public health issue.” 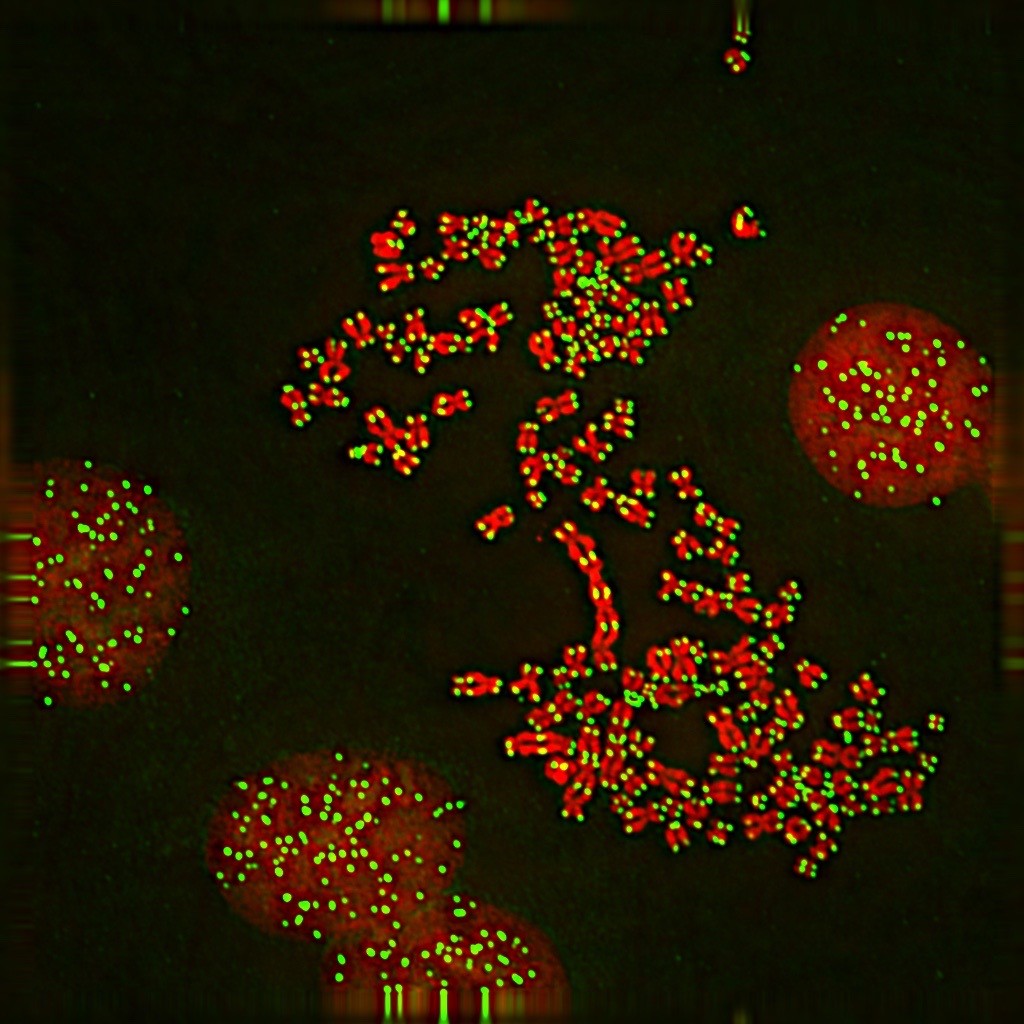