Researchers from the Auburn University College of Veterinary Medicine are partnering with Humane Genomics Inc. to develop a potential vaccine for the COVID-19 virus currently at the heart of the ongoing global pandemic.

According to Dr. Bruce Smith, director of the Auburn University Research Initiative in Cancer, professor in the Department of Pathobiology and scientist in the college’s Scott-Ritchey Research Center, the collaboration between Auburn and Humane Genomics is an outgrowth of cooperation between the two in the field of cancer research. Much of the science used in this particular vaccine development is adapted from the company’s cutting-edge research into precision virus-based cancer therapies.

“We had previously worked with Humane Genomics in the area of cancer treatment,” said Smith, “specifically an attempt to custom synthesize viruses to target tumors. The same basic concept can also be used to develop a vaccine. All that is necessary is to have the virus’ genome—a genetic map of its DNA—in order to create a vaccine to target it.”

The COVID-19 genome is available, so the custom development of a vaccine tailored to its specific vulnerabilities, a so-called “synthetic vectored vaccine,” was a relatively rapid process. In this case, that process involved genetically synthesizing via computer modeling a harmless virus called vesicular stomatitis virus, or VSV, and giving it the same “spike” protein characteristic of COVID-19. This spike protein binds with so-called ACE2 receptors on human lung cells to allow the harmful virus to infect them. But if the vaccine functions as hoped, the immune system would be triggered to produce antibodies to recognize this spike protein and block infection, but in a harmless virus. That same triggered immune reaction—in theory—would then protect against COVID-19.

“The idea of developing vectored vaccines by ‘cutting and pasting’ virus DNA to alter its characteristics is a proven method of vaccine development and has been in use for more than a decade,” Smith said. “In the case of animals, vectored vaccines have been successfully developed for rabies and fowl pox. In human medicine, a vaccine approved in 2019 for the deadly Ebola virus was developed using the same technique.

“What makes the Humane Genomics approach unusual,” added Smith, “is that they are skipping the traditional cutting and pasting process of removing and substituting DNA and instead synthesizing their targeted viruses using computer modeling. It allows for a much quicker process. If they have the target’s genome, they can develop a vaccine in about a week.”

It is the testing phase that takes time, and currently the company’s COVID-19 vaccine is in the safety testing phase, which is where Auburn’s contribution comes in. The Auburn College of Veterinary Medicine is testing the vaccine on rats to see if they develop the proper antibodies or become ill due to unforeseen side effects. Later, another vaccine partner will perform similar tests with guinea pigs, and if all goes well, the vaccine can then move on to human testing.

Smith says that, while he is cautiously optimistic a working vaccine will eventually be developed, there is still a long road ahead despite the urgent need.

“With a tremendous amount of luck, we could have a vaccine by the end of the year,” he said, “but more likely, we won’t know for sure if a vaccine is going to be successful until some time in 2021.” 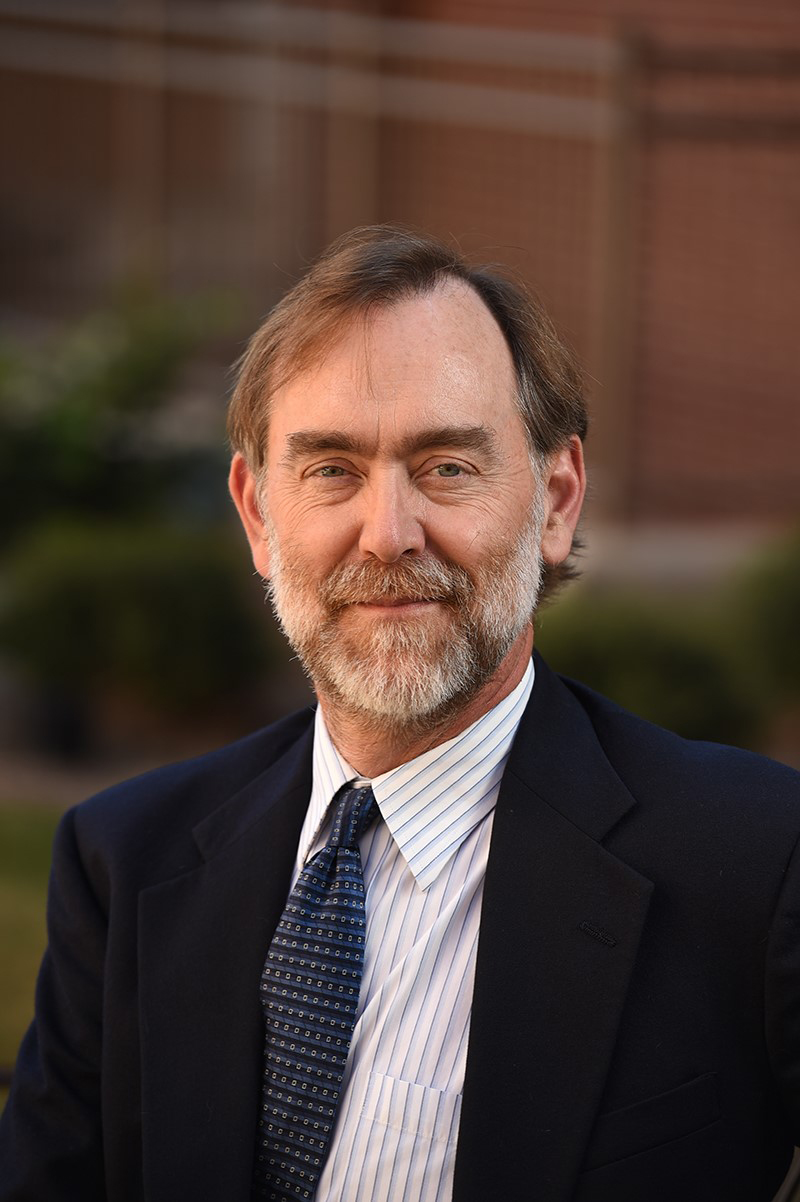 Dr. Bruce Smith is the director of the Auburn University Research Initiative in Cancer; professor in the College of Veterinary Medicine’s Department of Pathobiology; and scientist in the college’s Scott-Ritchey Research Center.