The study, “Increased global nitrous oxide emissions from streams and rivers in the Anthropocene,” published Dec. 23 is the work of Tian and fellow scientists from the International Center for Climate and Global Change Research, along with Australia-based climate scientist Josep G. Canadell, executive director of the Global Carbon Project, a project of Future Earth and a research partner of the World Climate Research Programme.

Canadell said nitrous oxide is considered the “unspoken greenhouse gas” because of its food production, which no one wants to compromise.

“We now have a more precise quantification of its impacts to help us target mitigation strategies which, in most cases, also makes farming more sustainable and increases farm-level economic gains,” Canadell said.

Professor Shufen Pan, director of Auburn’s GIS and Remote Sensing Laboratory in the School of Forestry and Wildlife Sciences, co-authored the study.

The study’s new insights on the quantities, distribution and hotspots of riverine nitrous oxide emissions will ultimately support the management strategies that increase crop nitrogen efficiency, thus reducing nitrogen losses and the associated environmental impacts, according to Tian. The new research emphasizes the critical need to reduce nitrogen loads into headwater streams that are close to human livelihood.

School of Forestry and Wildlife Sciences Dean Janaki Alavalapati said the work of Tian and his team is significant in the study of climate change.

“This study, which focuses on the way nitrous oxide in global streams and rivers contributes to climate change, could have a resounding impact on the study of climate change and ways it is approached by scientists worldwide,” Alavalapati said. 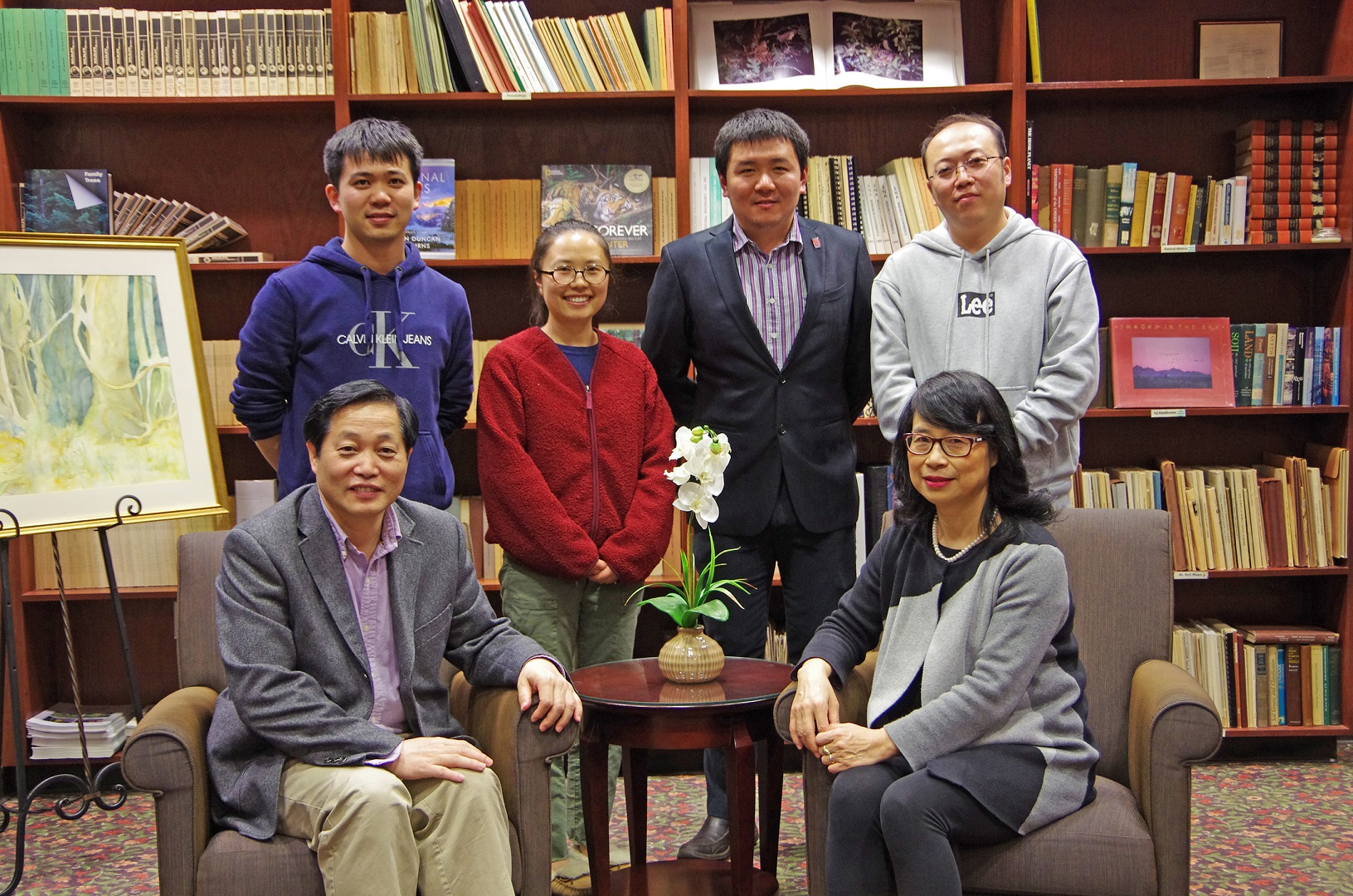