Dunham honored with Advancement of Research and Scholarship Achievement Award

Auburn University’s Research and Economic Development Advisory Board has selected Rex Dunham as the 2019 recipient of its Advancement of Research and Scholarship Achievement Award.

Dunham is a professor in Auburn’s School of Fisheries, Aquaculture and Aquatic Sciences and a College of Agriculture Alumni Professor. The award recognizes Dunham for his nearly four decades of collaborative, international research in the field of fish genetics and genomics.

In addition to extensive work benefitting the catfish industry, Dunham has conducted population genetics research on native sport fish populations, influencing genetic management policy of various natural resource agencies in the South. He continues to advance the field of genetic reproductive control of fish, with the goal of having traditional and molecular genetic technologies used to improve aquaculture and fisheries management while ensuring the lowest possible environmental impact.

During the course of his career, Dunham has obtained over $20 million in research funding and published nearly 400 scholarly works, including three manuscripts in the journal Nature. He has trained nearly 100 graduate students and has conducted joint research with collaborators in 19 U.S. states and in numerous countries across six continents. 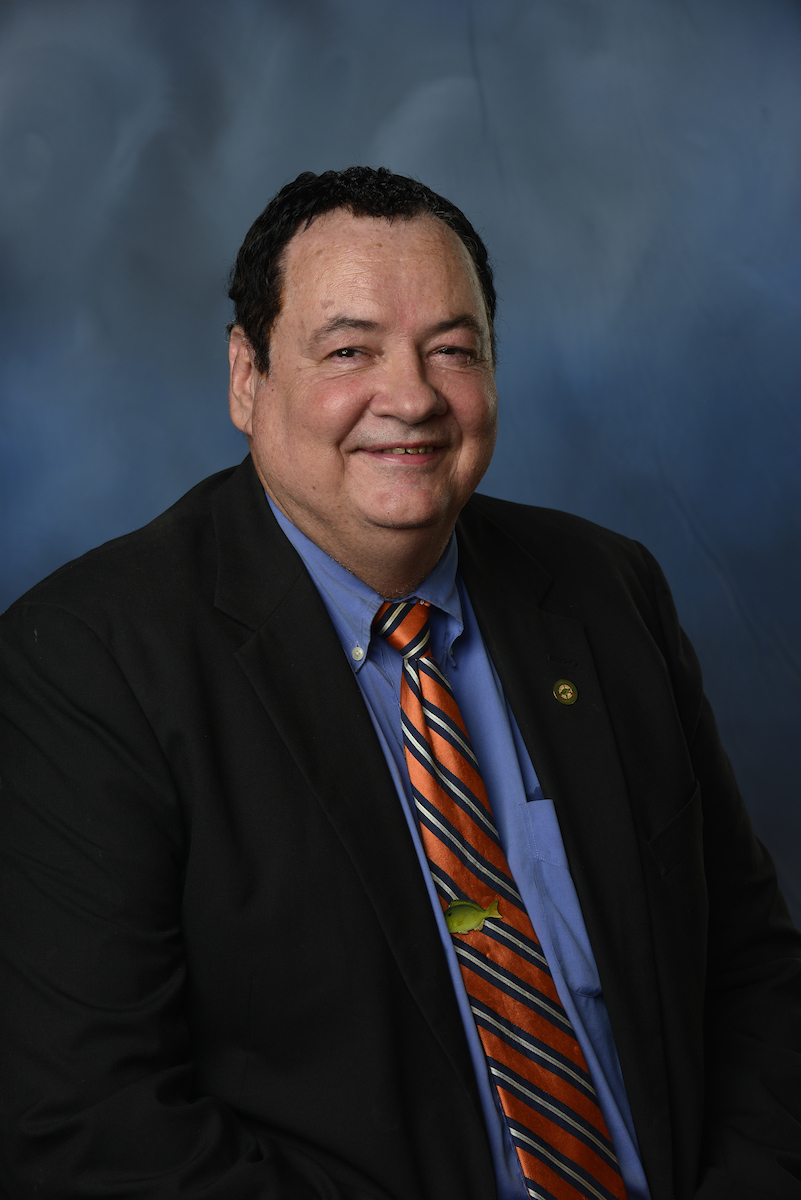 Dr. Rex Dunham—the Butler-Cunningham Eminent Scholar in Agriculture and a professor in the School of Fisheries, Aquaculture and Aquatic Sciences—recently received the Research and Economic Development Advisory Board’s 2019 Advancement of Research and Scholarship Achievement Award.