“Auburn is committed to delivering useful solutions that make a meaningful impact on our world. Jim’s deep knowledge of the intersection of academic discovery and economic development will propel Auburn to even greater heights as a world-class research and partnership university,” said President Steven Leath.

“I am excited to join the Auburn community and support this extraordinary university as it continues to expand its research enterprise,” said Weyhenmeyer. “I look forward to working with faculty, researchers, staff and students as they study and innovate around many of the most challenging and important problems of the 21st century.”

Georgia State is recognized as one of the nation’s largest and most diverse R1 universities, and Weyhenmeyer has advanced that institution’s role as a comprehensive urban research university by strategically aligning its research assets with industry needs and resources in the metro Atlanta area. Working with faculty and industry partners, Weyhenmeyer established new interdisciplinary and multidisciplinary centers and institutes designed to promote a broad range of scholarly interests and expand economic development. Under his direction, Georgia State research expenditures more than tripled and the ratio of federal to nonfederal funding doubled while industry-sponsored research increased by almost 300 percent. In addition to directing university research activities, Weyhenmeyer also oversaw Georgia State’s information technology infrastructure that provides technology solutions to the institution’s teaching, research and business operations.

Weyhenmeyer also served as the associate vice president for economic development and corporate relations and vice president for technology and economic development at the University of Illinois. Focusing on large-scale research projects, Weyhenmeyer expanded the university’s investment in its research initiatives and increased its expenditures to nearly $1 billion. During that time, Weyhenmeyer also founded and served as CEO of Illinois VENTURES, an early-stage investment firm focused on helping entrepreneurs and researchers build innovative technology- and science-based companies.

A noted researcher in the fields of cell biology and neuroscience, Weyhenmeyer has published extensively on degenerative brain disorders. His work has been funded by the National Institutes of Health, the National Science Foundation, the American Heart Association and the PHARMA Foundation, as well as private industries. In addition to serving on scientific advisory boards for companies in the gene technology and drug development sectors, Weyhenmeyer is a member of more than two dozen professional organizations and honorary societies, including the Licensing Executive Society, the Royal Swedish Academy of Engineering Sciences, the American Heart Association Stroke Council and the University Industry Demonstration Partnership, among others.

Weyhenmeyer received a bachelor’s degree from Knox College and a doctorate from Indiana University. He completed his postdoctoral training in the Department of Medicine and Department of Physiology and Biophysics at the University of Iowa.

Auburn University is a nationally ranked land grant institution recognized for its commitment to world-class scholarship, interdisciplinary research with an elite, top-tier Carnegie R1 classification and an undergraduate education experience second to none. Auburn is home to more than 30,000 students, and its faculty and research partners collaborate to develop and deliver meaningful scholarship, science and technology-based advancements that meet pressing regional, national and global needs. Auburn's commitment to active student engagement, professional success and public/private partnership drives a growing reputation for outreach and extension that delivers broad economic, health and societal impact. Auburn's mission to educate, discover and collaborate drives its expanding impact on the world. 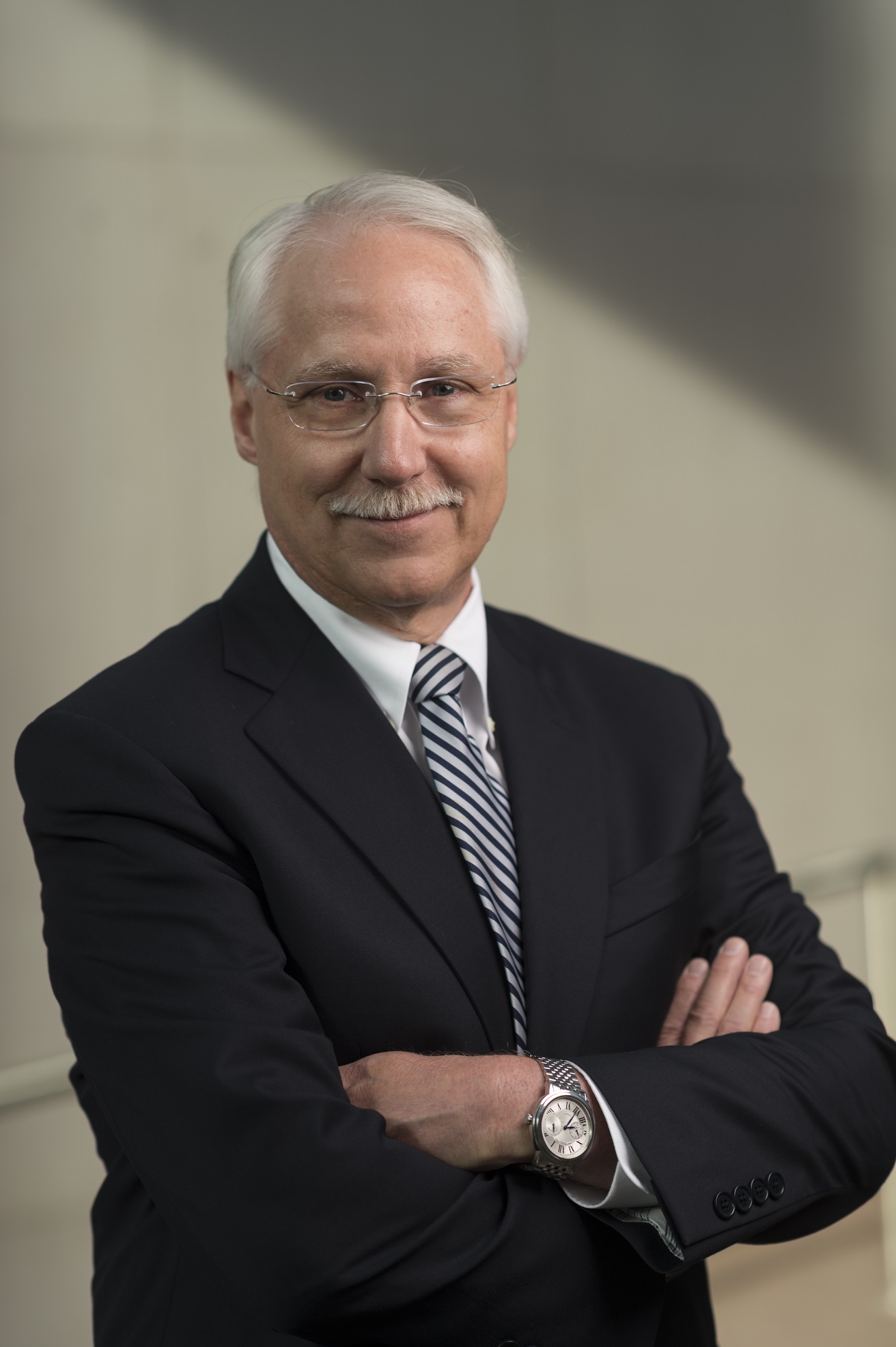