Kloepper named a fellow of the National Academy of Inventors

The National Academy of Inventors, or NAI, has named Joseph Kloepper, a professor of plant pathology in Auburn’s College of Agriculture, as one of the association’s 2018 fellows.

The 2018 fellows represent 125 research universities and governmental and non-profit research institutes worldwide and are named inventors on nearly 4,000 issued U.S. patents. To date, there are over 1,000 NAI Fellows who have generated more than 11,000 licensed technologies and companies, created more than 1.4 million jobs and generated over $190 billion in revenue. Kloepper conducts research on beneficial bacteria to promote plant growth and provide biological disease control of crop plants.

Specifically, his research focuses on the use of rhizobacteria (PGPR) for promoting plant growth, plant health and nutrient uptake. Kloepper’s work has provided breakthroughs in potential commercial applications, as the call for greener, more organic crop treatments to replace harsh chemicals has influenced the market. One strain developed by Kloepper has been licensed for use as a biofertilizer and biopesticide in numerous seed and soil applications.

In one recent year, his PGPR library was the subject of two license agreements and three option agreements—all with different companies. One of the agreements even branched out into a new area: improved production in aquaculture. Kloepper and his colleagues also have developed additional bacterial libraries of strains from long-term crop rotations and other sources.

“Dr. Kloepper is very deserving of being recognized as an NAI Fellow,” said Dr. Jennifer Kerpelman, Auburn’s interim vice president for research. “He has a significant track record of innovation in the area of crop disease control, and his achievements as an inventor and researcher are certainly worthy of this high honor.”

Election to NAI Fellow status is the highest professional distinction accorded to academic inventors who have demonstrated a prolific spirit of innovation in creating or facilitating outstanding inventions that have made a tangible impact on quality of life, economic development and the welfare of society.

BY PAUL HOLLIS AND JONATHAN CULLUM 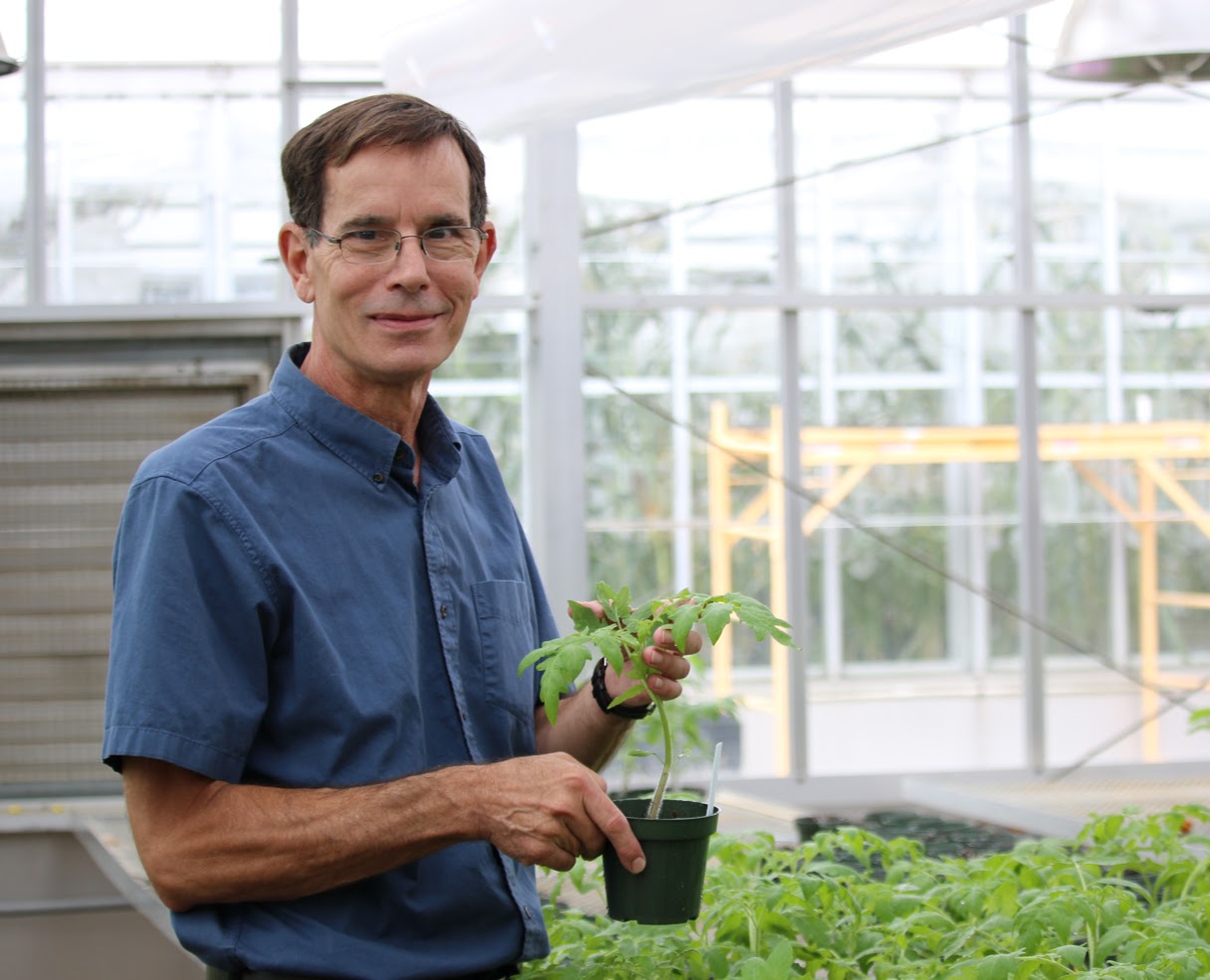 Joseph Kloepper, a professor of plant pathology in Auburn’s College of Agriculture, has been named as one of the National Academy of Inventors 2018 fellows. Kloepper conducts research on beneficial bacteria to promote plant growth and provide biological disease control of crop plants.