It’s a case where the investment greatly outweighs the risk.

A new study has found that there is little downside for large organizations to enter into long-term naming rights agreements with sports arenas and stadiums. Why? Customers’ abilities to differentiate between teams and the sponsors, says Brian L. Bourdeau, associate professor of marketing in Auburn University’s Harbert College of Business.

Bourdeau’s co-authored paper, “Measuring the Effectiveness of Facility Naming Rights Sponsorship,” published in the Journal of Business Research, polled hundreds of baseball fans at two major league stadiums in 2016 and found that an organization’s sponsorship/affiliation with a sports franchise will not overshadow the experience that the firm delivers to its customers. The sponsorship/venue naming rights is simply added exposure for the organization and much-needed revenue for the team and/or stadium ownership.

“As long as the sponsor brand is providing quality, satisfaction and value, they’re basically doing fine,” said Bourdeau, who collaborated with David Martin, associate professor in the College of Human Sciences at Auburn. “The main implication is that there’s not a lot of inherent risk for sponsors since the customers of the product differentiate between the teams and the sponsor.

“All of those positively influence the attitude towards the sponsor, and the attitude in turn increased brand awareness, image and intentions to purchase,” Bourdeau said. “Then the customers proceed to stick to that brand. This should put potential sponsors more at ease going into one of these agreements.”

Bourdeau said the average lending rights agreement among Major League venues is “about 13 and a half years,” with sponsors doling out nearly $900 million annually for naming rights in 2017 alone. “And that’s going up anywhere from 7 to 10 percent,” Bourdeau added. 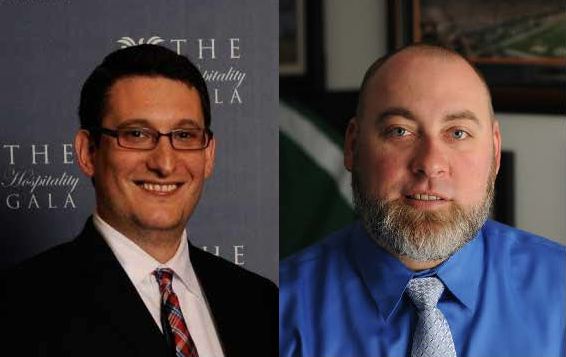 Significant use of nitrogen fertilizers worldwide is increasing concentrations of nitrous oxide in the atmosphere, study finds