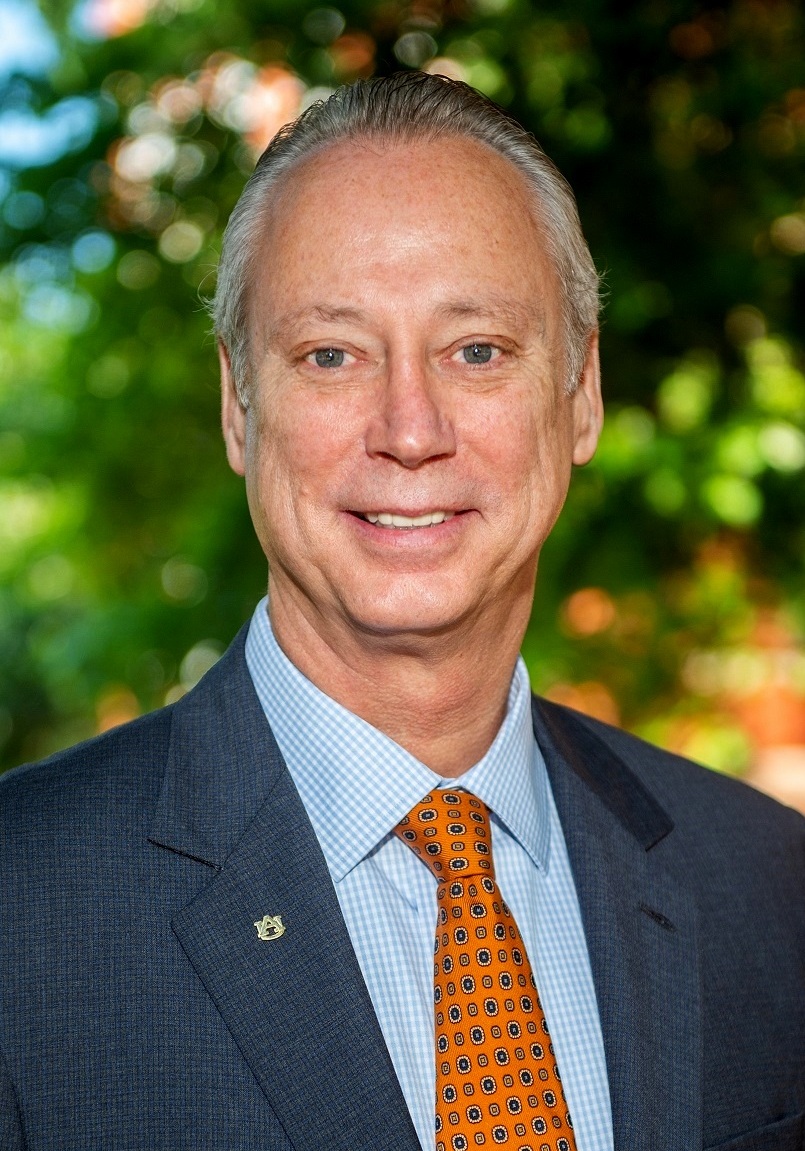 Office of the Vice President for Research & Economic Development

Steve Pelham has nearly 30 years of public service at the local, state and federal level where he has served the president of the United Sates, member of Congress, the speaker of the U. S. House of Representiaves, governor, lieutenant governor and university president.  During his career he has had the opportunity to brief members of Congress, president’s cabinet and sub-cabinet members, United States senators, the deputy general of the European Union, White House staff, and numerous state and local officials.

Prior to joining Auburn University, Mr. Pelham served as Alabama Governor Kay Ivey’s chief of staff from 2017 to 2019, implementing a seamless and successful transition in state government and effective reorganization of the governor’s staff and cabinet.  While serving as chief of staff, he served as the governor’s designee with the Department of Commerce, approving key economic development projects resulting in over $8 billion in new investments creating over 15,000 new jobs.  During Pelham’s service with Governor Ivey, she was recognized as the third most popular governor in the country.

In 2001 Mr. Pelham was appointed by President George W. Bush to serve as Alabama USDA rural development state director and served in that role until 2009.  During this period, he represented the president of the United States, the secretary of USDA, deputy secretary, and under-secretary for rural development, directing rural development programs, policies, and practices in Alabama.  As USDA rural development state director, he was responsible for the investment of $2.5 billion in funds supporting homeownership, business development, as well as critical community and technology infrastructure programs in Alabama which served to drive economic development.  Separately, as part of the Bush administration, he served as director of USDA legislative and public affairs in Washington, D.C., where he was responsible for all legislative activity, external communications, and internal communications. In this position he was instrumental in passage of the $289 billion Food, Conservation and Energy Act of 2008.

Steve Pelham currently serves on the Lee County Youth Development Center Board, Auburn Chamber of Commerce Board, Opelika Chamber of Commerce Board, Main Street Alabama Board, Japan-America Society of Alabama Board, Alabama Germany Partnership Board and Auburn Airport Advisory Board.  In addition, he has participated in key trade missions to China, Taiwan, Japan, Italy, France and England.  He is a graduate of Auburn University and resides in Auburn, Alabama, with his Boykin Spaniel, Topper.  He is a graduate of Leadership Alabama and Lee County Leadership.