In response to the obesity epidemic public health concern, the Greene Laboratory is researching the link between obesity and chronic diseases. The mechanistic work has focused on: 1) factors mediating the progression of fatty liver disease; 2) the role of sugary drinks in the development of obesity and fatty liver disease; and 3) the link between obesity and certain forms of cancer. The translational work has focused on: 1) examining factors influencing Mediterranean diet adherence in the southeast United States and Italy and 2) Mediterranean diet interventions to reduce metabolic disease risk factors.

An overview of research in the laboratory can viewed in an excerpt from a presentation given the Auburn University Research Advisory Board. The full presentation can be found on the Research Advisory Board website in the video titled "Nutrition: The emperor of health and maladies that afflict us all". If your media player can not open the video, you need to download a codec from GoToMeeting. 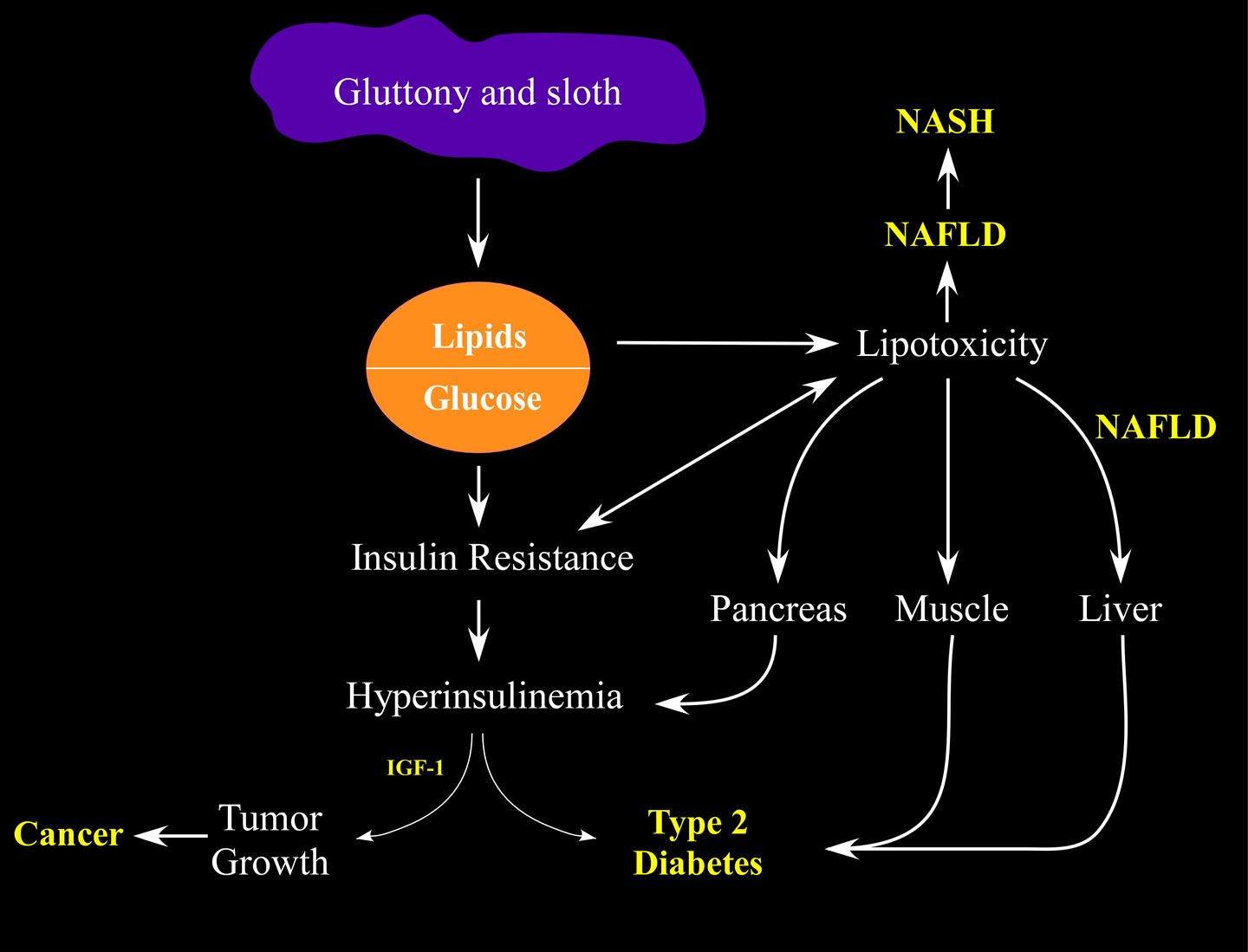 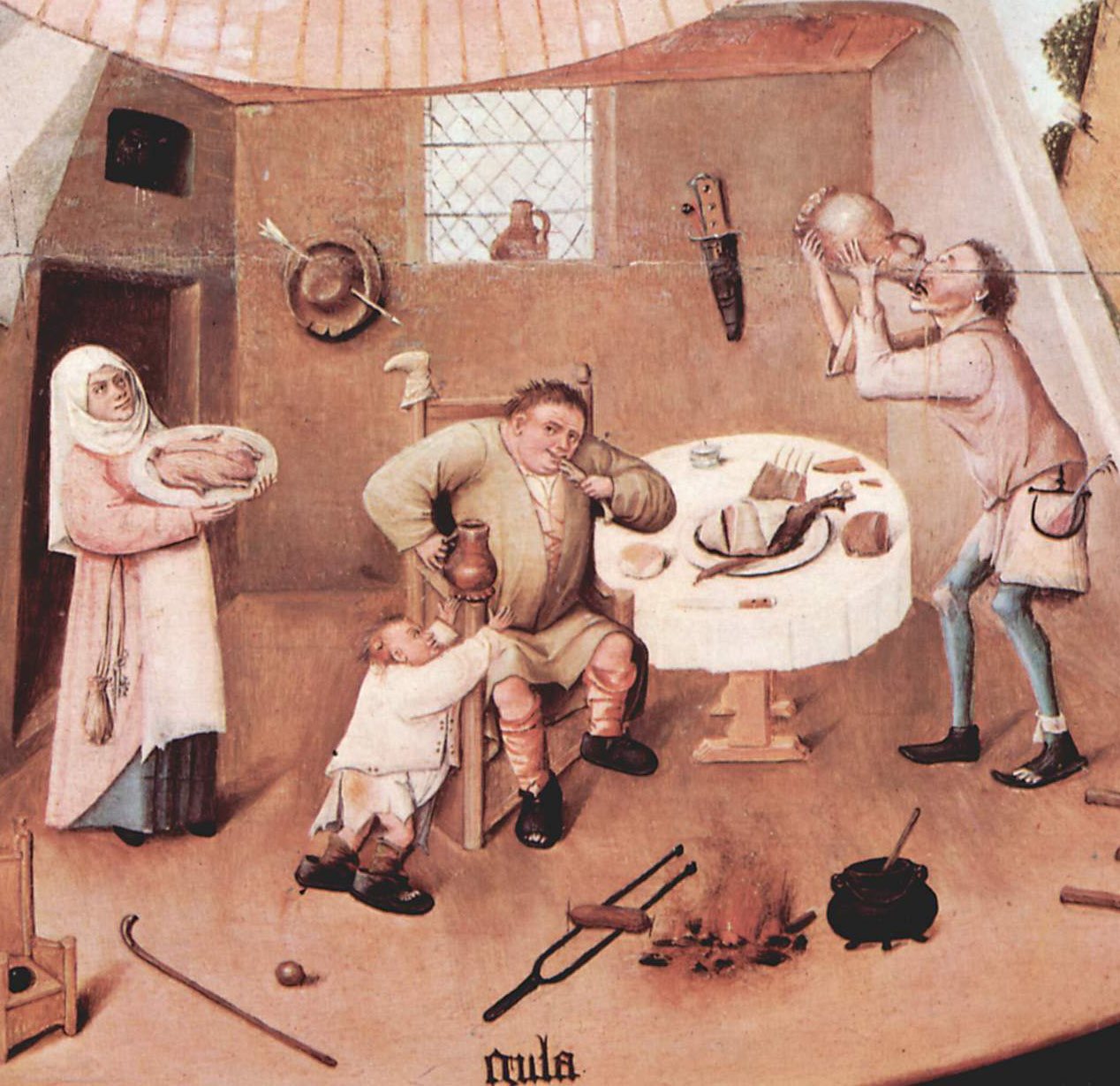 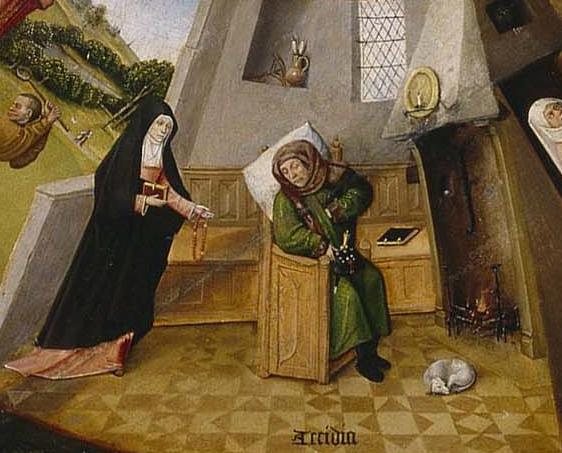 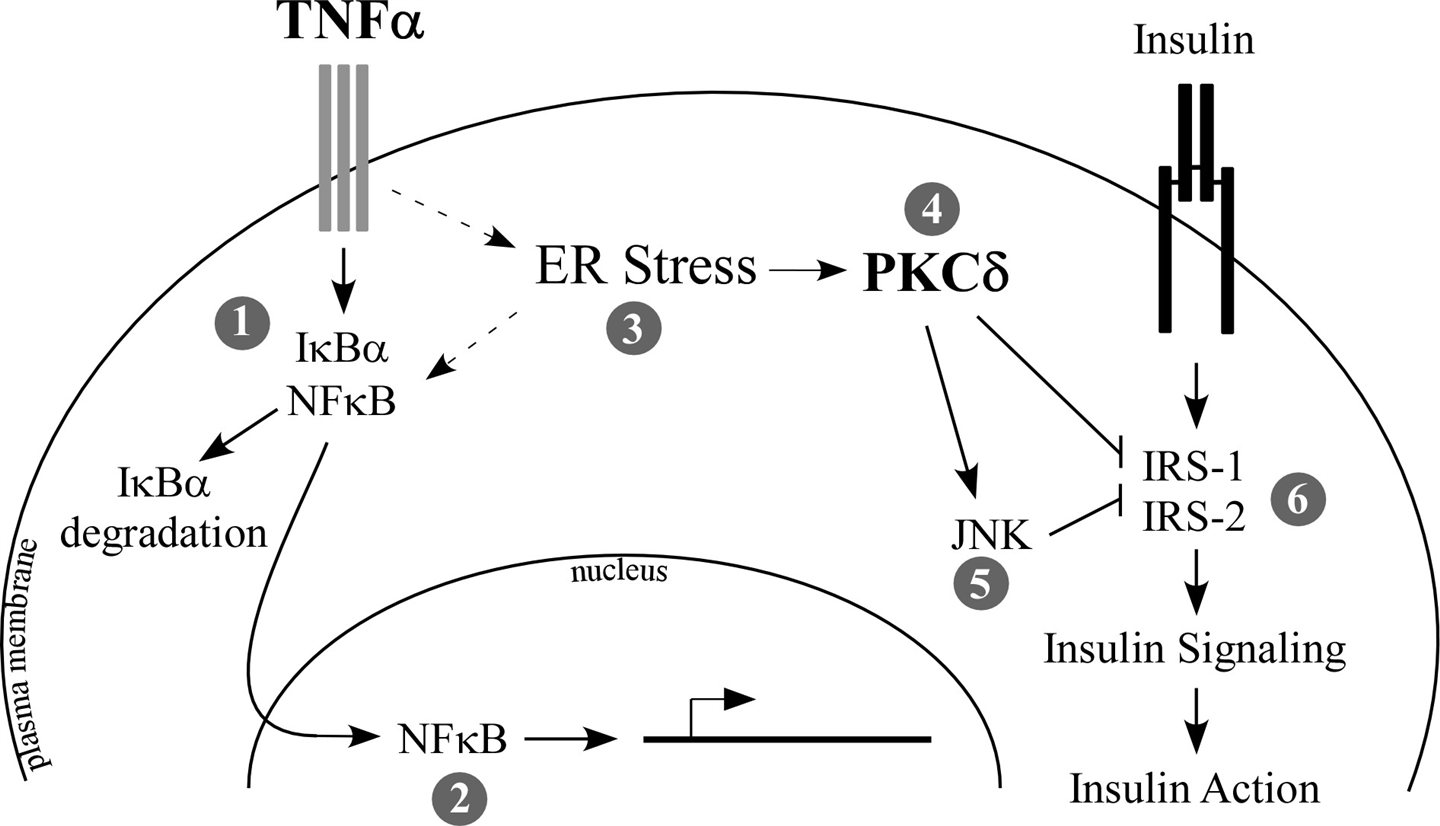 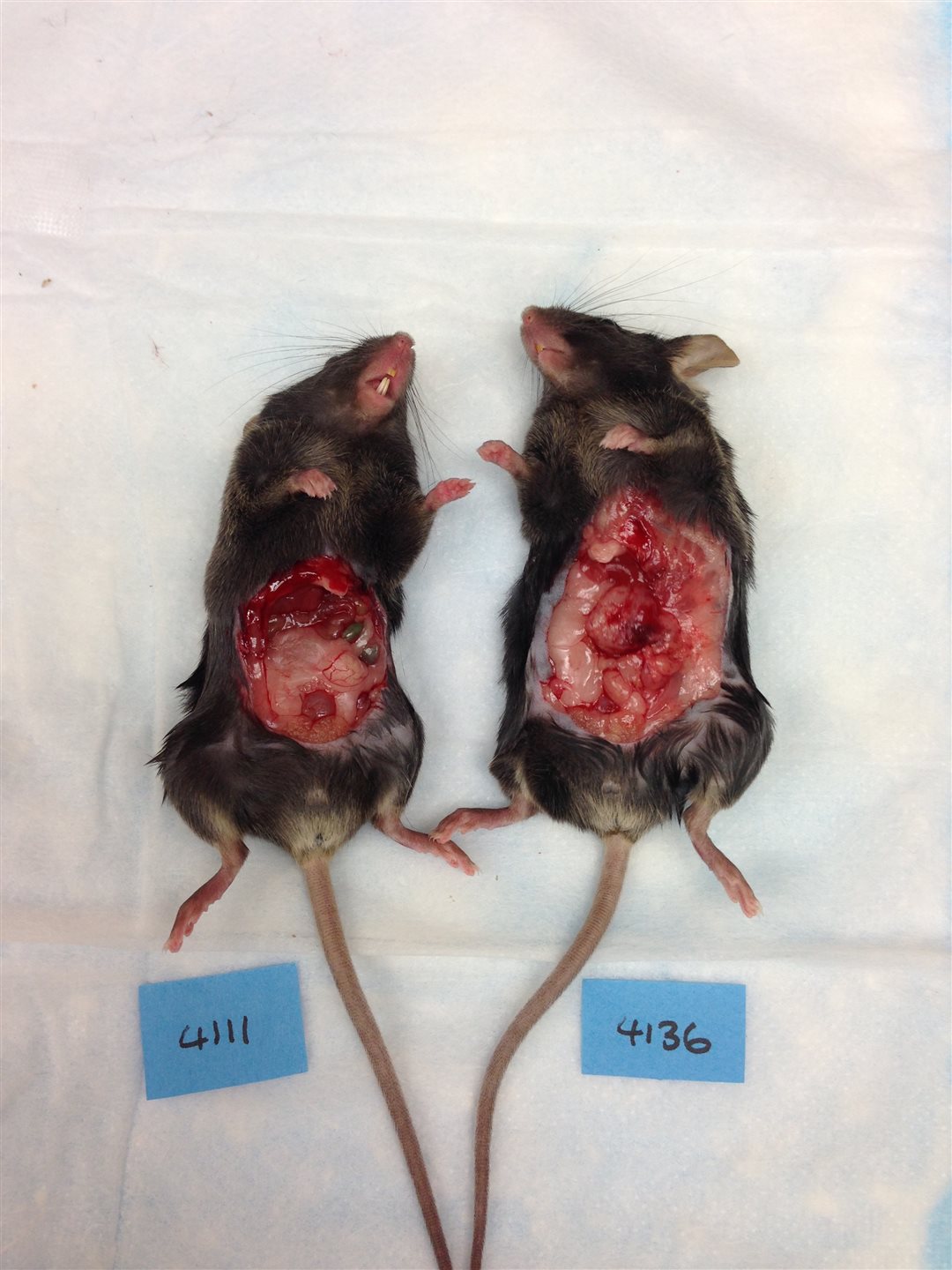 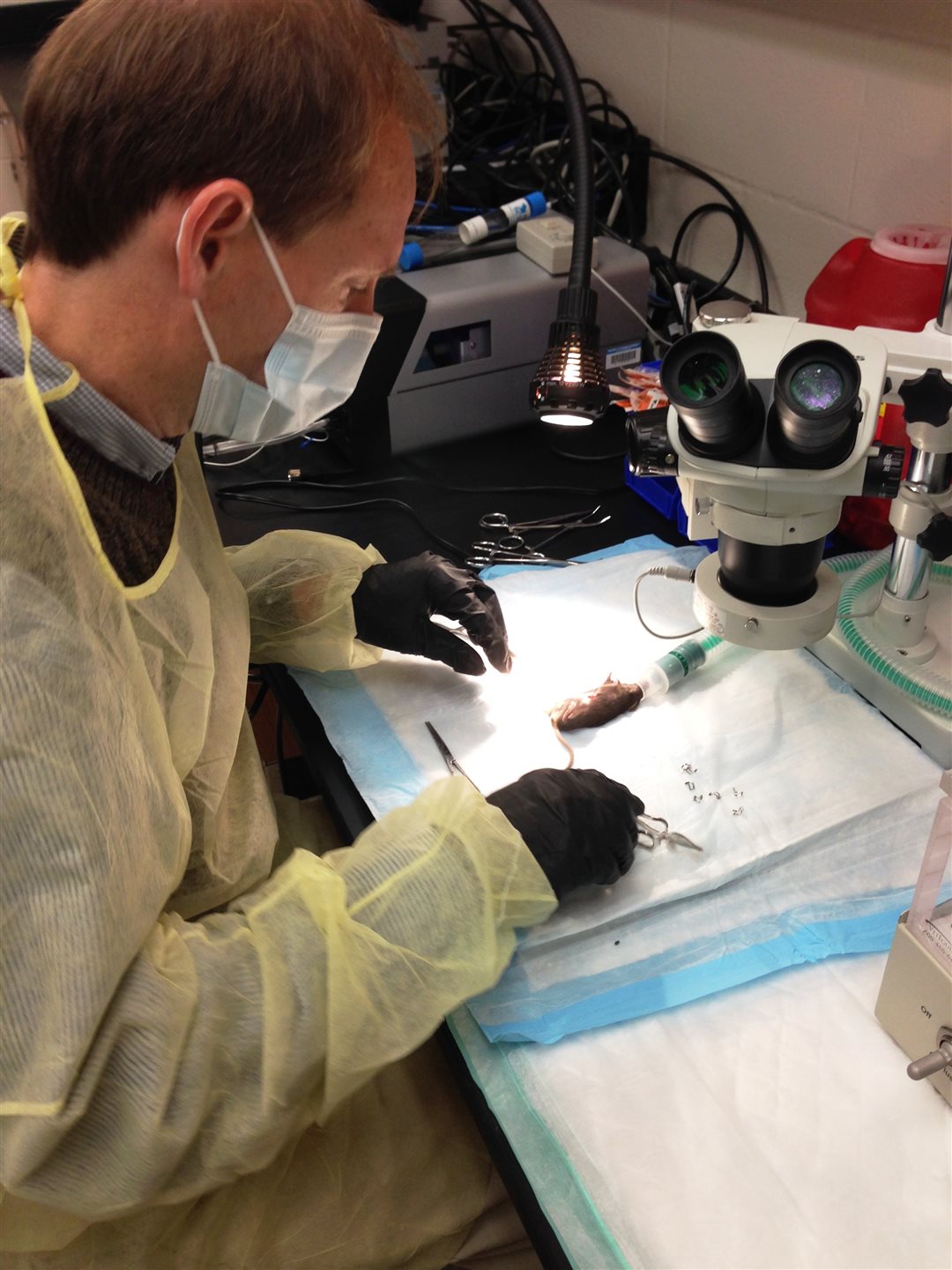 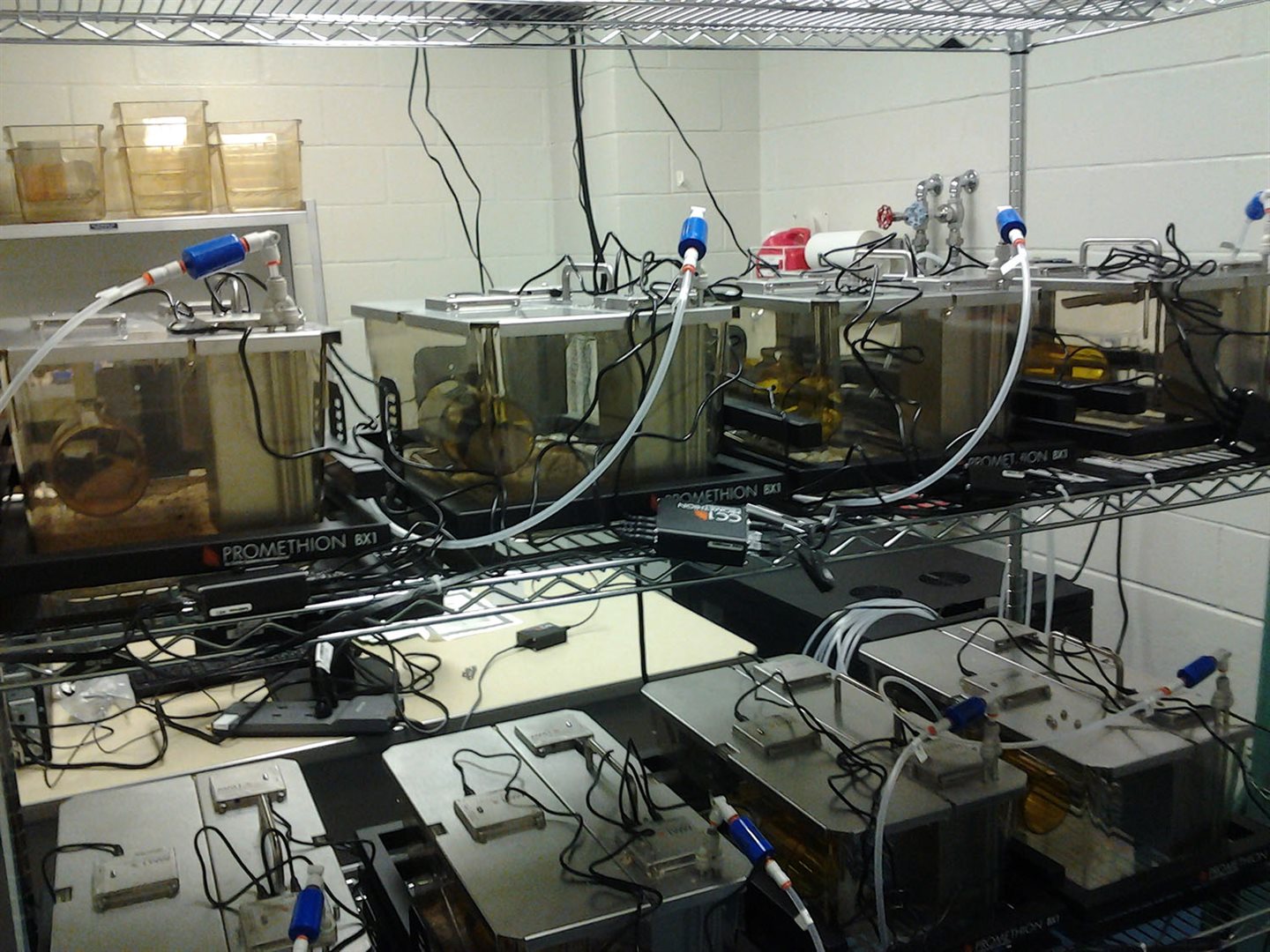 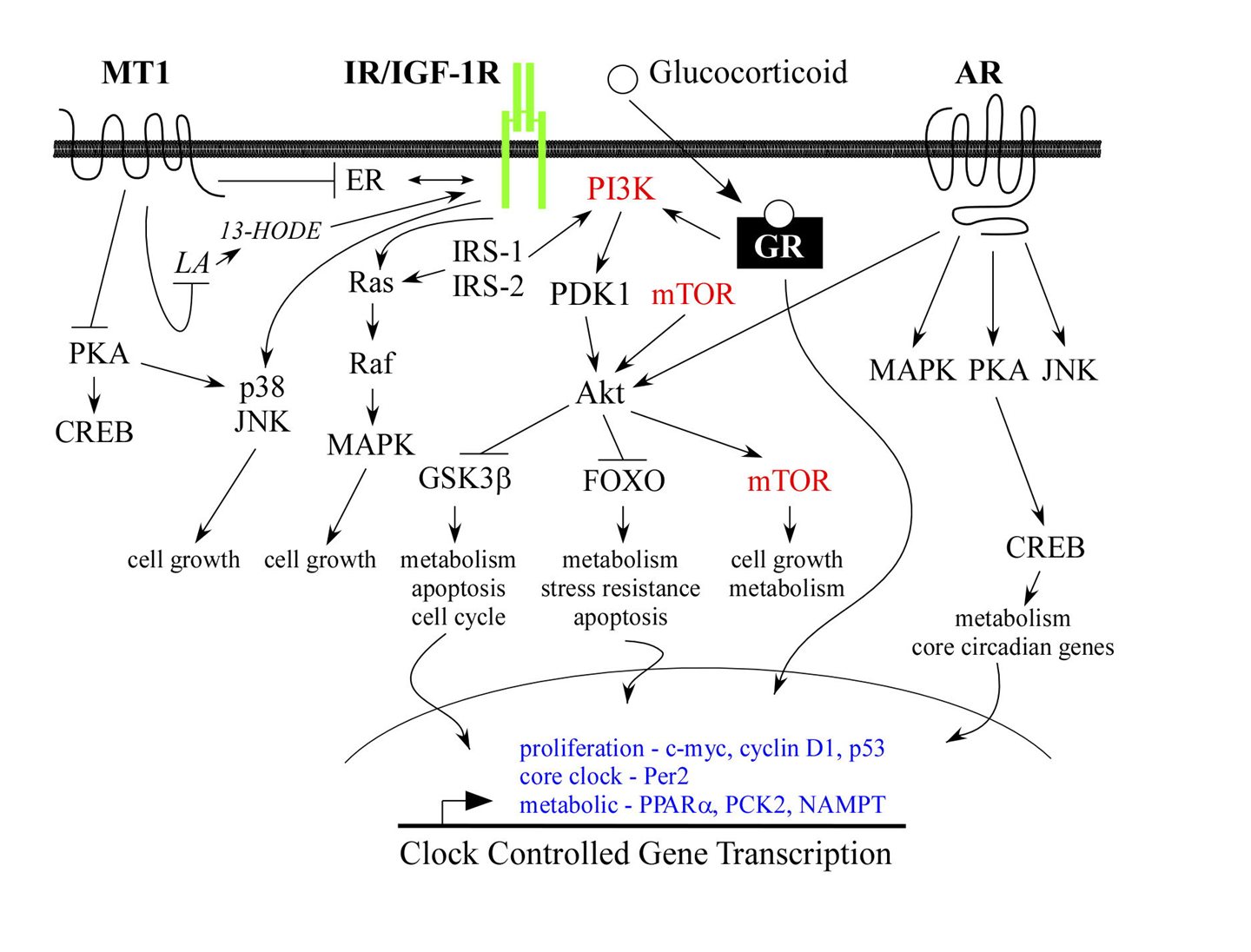 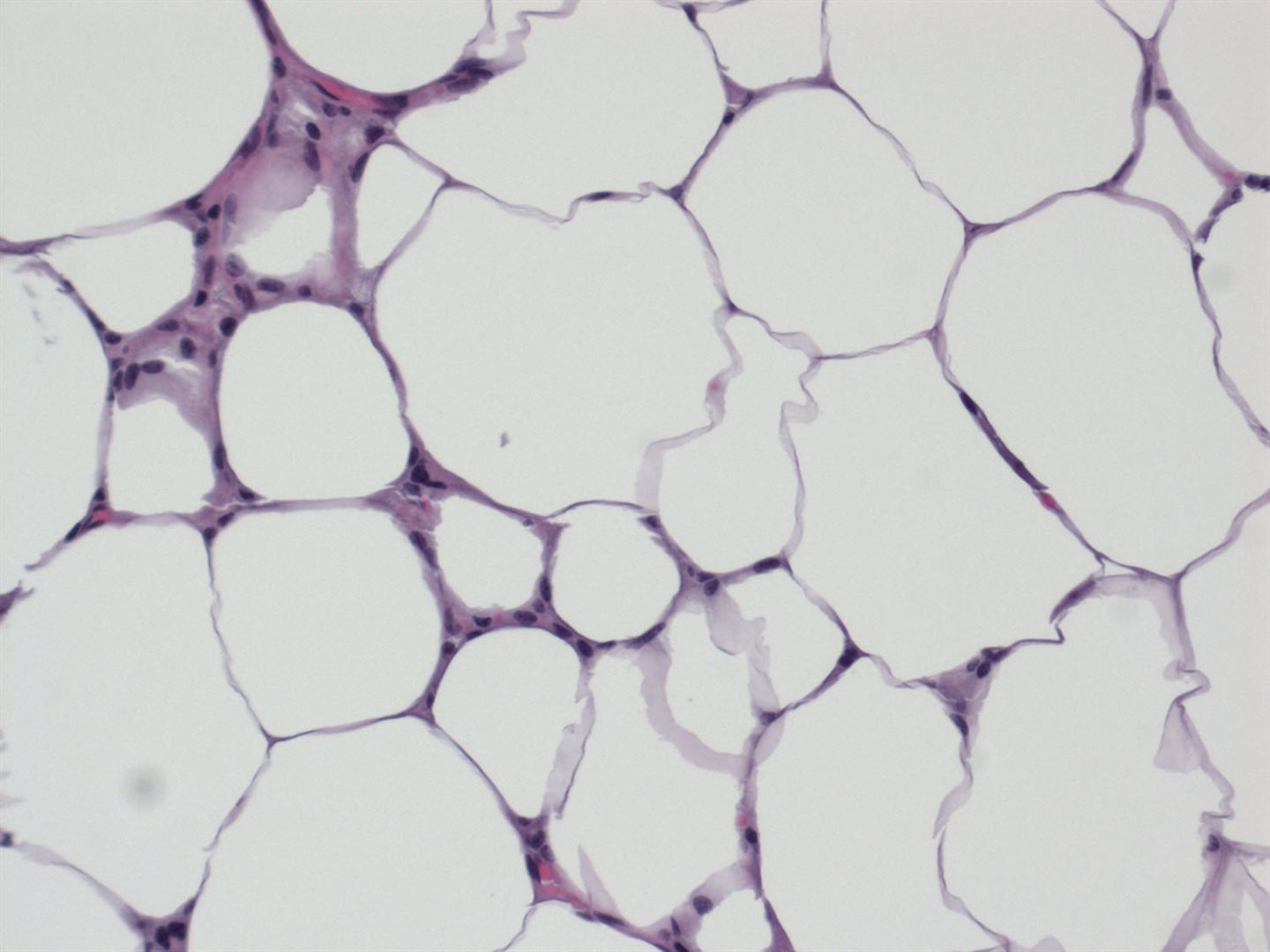 Nonalcoholic fatty liver disease (NAFLD) is a clinico-histopathological entity with histological features that ranges from fat accumulation in hepatocytes without concomitant inflammation or fibrosis (simple hepatic steatosis) to hepatic steatosis with a necroinflammatory component (steatohepatitis) that may or may not have associated fibrosis. The latter condition, referred to as nonalcoholic steatohepatitis (NASH), may progress to cirrhosis in up to 20 percent of patients. (View Natural History here)

Although the pathogenesis of NAFLD is still unclear, insulin resistance is widely thought to be the main mechanism leading to hepatic steatosis, and perhaps also to hepatic steatohepatitis. Genetic susceptibility plays a role in the occurrence of NAFLD. However, population gene pools shift quite slowly. The current increase in these disorders may reflect changes in environmental factors, especially diet.

Two of the most prevalent diseases in modern society are obesity and cancer, yet these two diseases are generally thought of separately, when in fact there is strong epidemiological and experimental evidence to link the two.  The increased risk of cancer associated with obesity has been well documented in the following cancer types: Breast (after menopause), Colon and rectum, Endometrium (lining of the uterus), Esophagus, Gallbladder, Kidney, Pancreas, and Thyroid. With up to 20% of all cancer deaths in the Unites States believed to be attributed to obesity, we are faced with a serious public health problem destined to worsen over time.  Consequently, a detailed understanding of the biological mechanisms underlying the link between obesity and cancer is urgently needed.  Moreover, there is a need for new animal models of obesity and human cancer for pre-clinical evaluation of therapeutics.  To fill this gap we established a novel congenic rat strain that is genetically obese and has the capacity grow human cancer. We have used this novel rat model to study obesity linked human colon cancer. Our results demonstrate that the pathophysiological state associated with obesity, independent of diet, stimulates human colon cancer. To further study the link between obesity and colon cancer, we have developed an orthotopic human colon cancer model using obese Rag1 mice. Our results show that a high fat Western diet stimulates orthotopic human colon cancer tumors to grow at a faster rate and obtain a larger size than tumors grown in mice fed a low fat Western diet. My laboratory is now actively pursuing studies using patient derived xenografts (PDX) isolated from colon cancer primary tumors to examine the connection between the prediabetes state and tumor growth and develop new models to evaluate obesity-linked human cancer therapeutics.

An ever increasing body of evidence indicates that circadian biology plays a role in the hallmarks of cancer. Circadian rhythms have also been linked to energy metabolism. In collaboration with the Blask lab at Tulane University, we have been interested in the role of circadian disruption and tumor growth. We sought to determine whether light at night also disrupts growth factor signaling in tumors. Our results indicate that light at night can accelerate tumor growth in vivo, in part through continuous activation of IGF-1R/PDK1 signaling. We have also recently shown that light at night leads to hyperglycemia and hyperinsulinemia in the host and runaway aerobic glycolysis, lipid signaling and proliferative activity in the tumor. These results suggest that circadian disruption is associated with a prediabetes state which may be fueling tumor growth.

Nearly 30 million people in the United States currently have diabetes. The southeast United States has been labeled as the “diabetes belt” because a greater percentage of residents (11.7%) have been diagnosed with type 2 diabetes compared to those residing outside of the diabetes belt (8.5%) (Barker et al). The American Diabetes Association has recently recommended adhering to a Mediterranean-style diet as a nutritional pattern option for the treatment and prevention of diabetes. This recommendation is based in part on the observation that a reduction in the occurrence of new-onset diabetes was observed in the PREDIMED study, a randomized clinical trial studying the impact of the Mediterranean diet on disease risk (Salas-Salvado et al). If adherence to a Mediterranean-style diet can aid in the prevention and management of diabetes and reduce cardiovascular events, then promoting adherence to a Mediterranean-style diet may be a dietary means of addressing the high incidence of diabetes in the southeast United States.